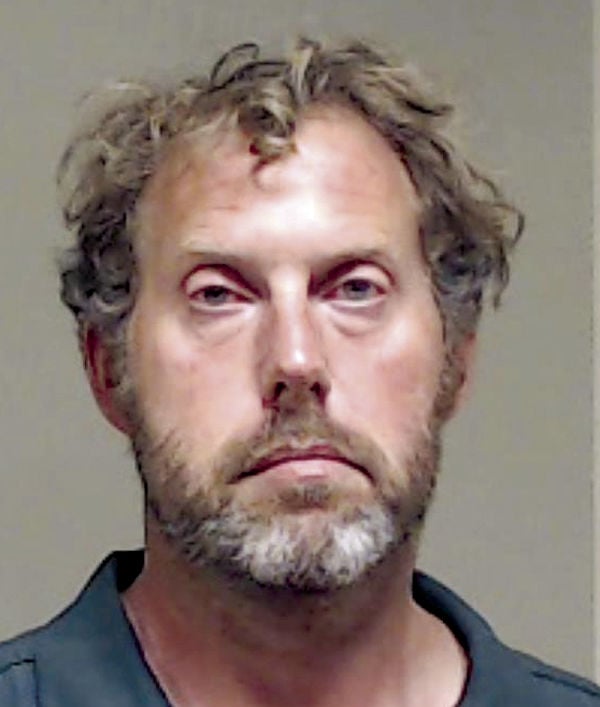 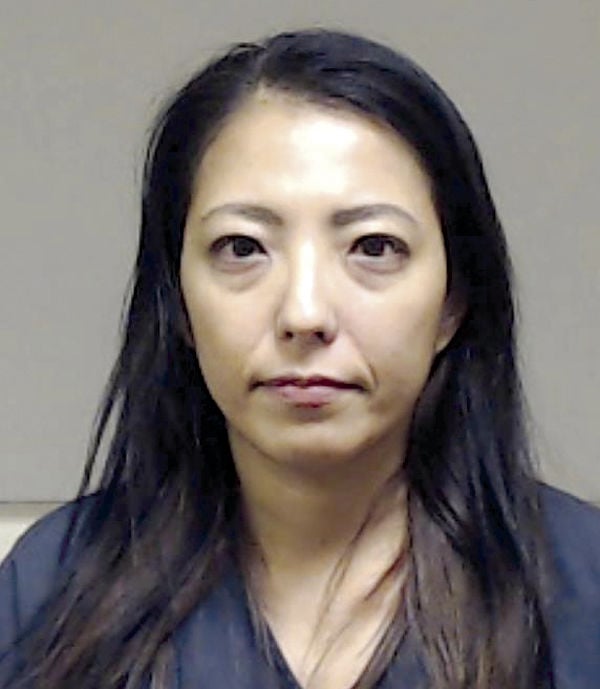 A local man and a woman from Plano were arrested recently on charges of possession of child pornography, according to the Collin County Sheriff's Office.

Jared Wark of Royse City and Nanako Wark of Plano were taken into custody on Sept. 6.

The Collin County Sheriff’s Office issued a statement Monday, indicating that investigators assigned to the Child Exploitation Unit (CEU) made the arrests. CEU investigators initiated the investigation after receiving a cybertip regarding the uploading of child pornography online. The investigation revealed that some of the images were of a juvenile female victim who resided with the suspects.

Investigators secured and executed search warrants at the suspect’s residences in Royse City and Plano, where additional evidence was located and seized.

Both suspects were being held in the Collin County Detention Facility on $50,000.00 bonds.

The Royse City Police Department and the Texas Department of Public Safety were credited with assisting with the investigation and arrests.