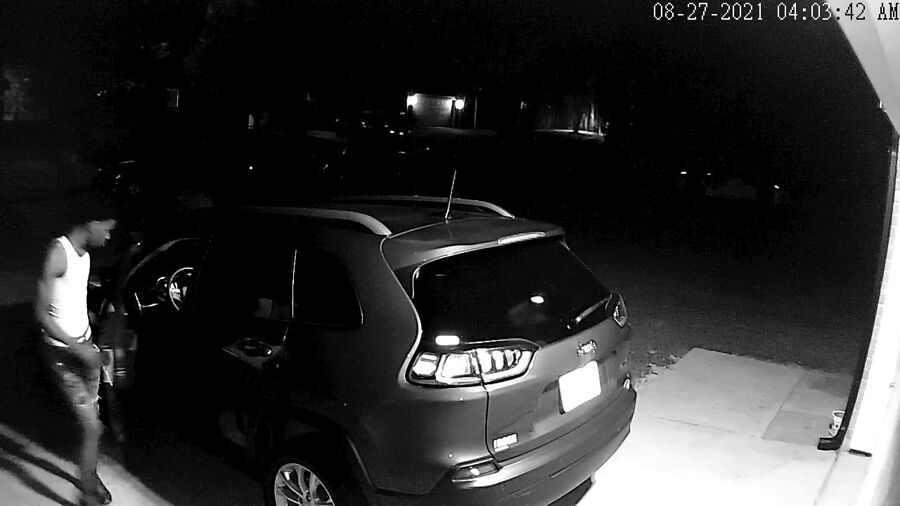 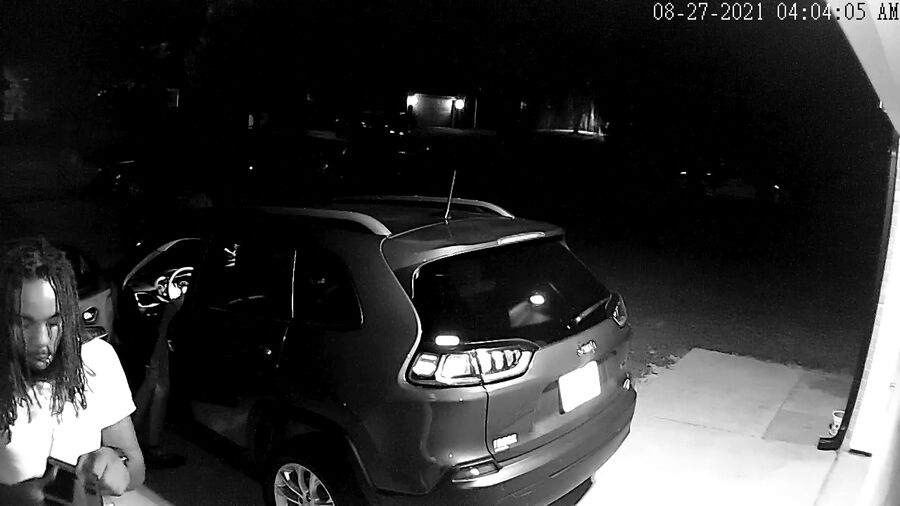 Royse City Chief of Police Kirk Aldridge announced that during the early morning hours of Aug. 27 two unknown suspects burglarized 19 vehicles in the neighborhoods bordering Interstate 30 in Royse City. There were no signs of forced entry and it appears the subjects may have been checking for unlocked vehicles.

A homeowner did capture a video of the subjects burglarizing a car and the Royse City Police Department is sharing the video and pictures of the subjects.

The video was also posted on the Royse City Herald-Banner Facebook page at https://www.facebook.com/search/top?q=royse%20city%20herald-banner

Anyone who may recognize the subjects is asked to call the Royse City Police Department at 972-636-9422. A reward for information leading to the arrest of the subjects responsible for the crimes is also being offered by Rockwall County Crime Stoppers.

Anyone with information regarding the offenses can call 972-771-TIPS and they may remain anonymous.