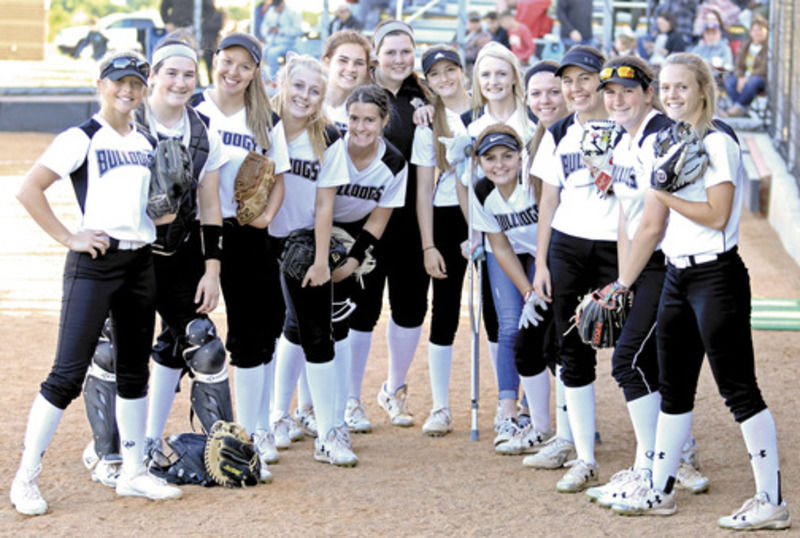 The RCHS softball team (19-9-1) made the playoffs as the third-place finisher in District 15-5A. 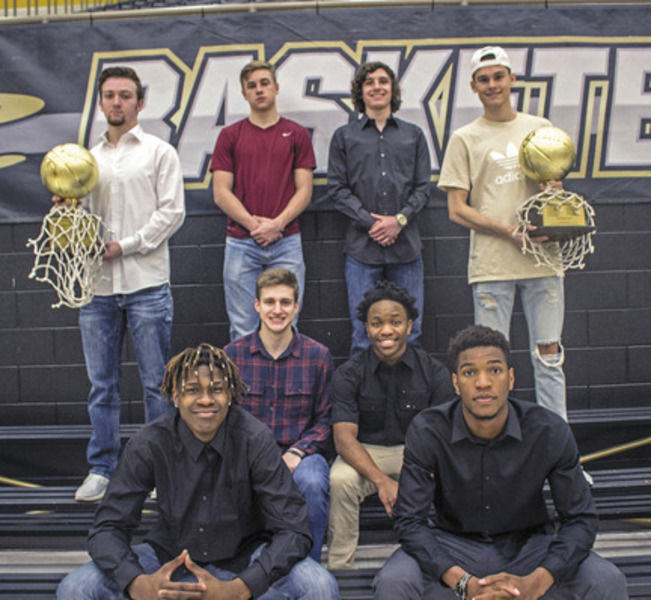 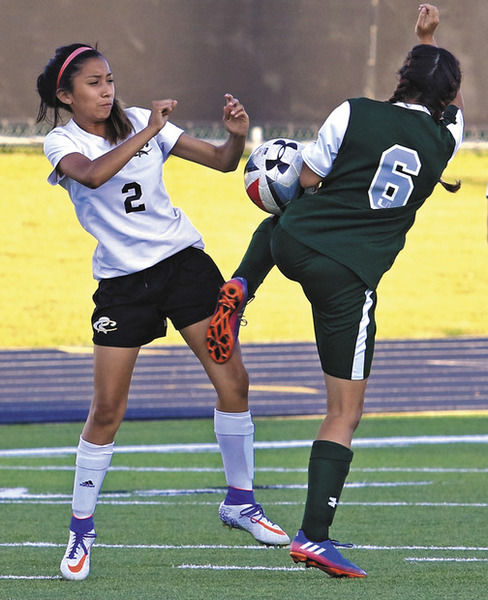 Belen Beltran (2) of RCMS jousts with an Utley forward early in the first half of last week's season-ending game. 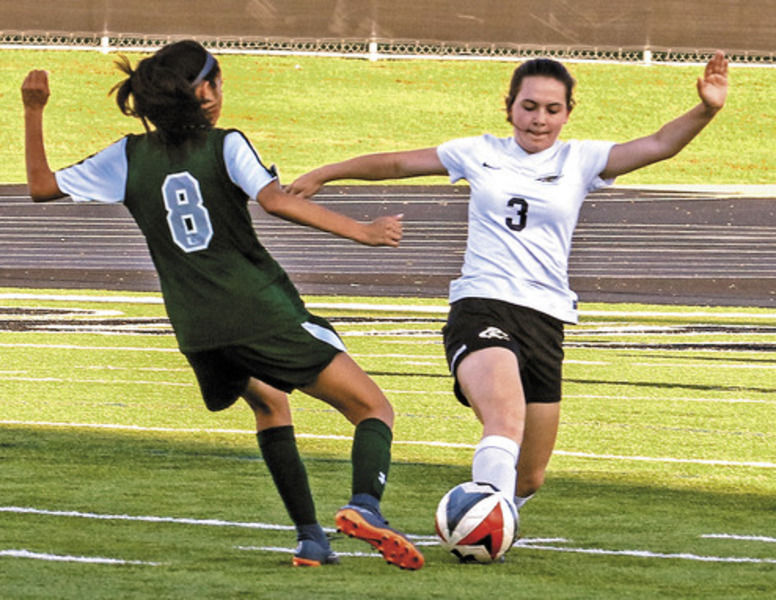 Charlee Ratliff of RCMS attempts to advance the ball against Utley. 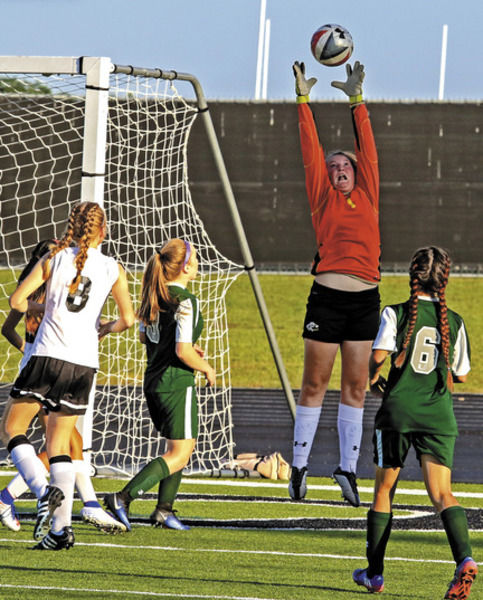 The RCHS softball team (19-9-1) made the playoffs as the third-place finisher in District 15-5A.

Belen Beltran (2) of RCMS jousts with an Utley forward early in the first half of last week's season-ending game.

Charlee Ratliff of RCMS attempts to advance the ball against Utley.

The Royse City ISD sports year officially came to a close last Tuesday with a pair of middle school soccer games. It won’t be hard to notice changes when the 2018-19 athletic calendar cranks up with the first volleyball match in August.

Royse City High School’s list of district opponents will have undergone a dramatic change.  In football, only three holdovers from last year’s Division 15-5A are included in the upcoming season’s District 8-5A (Div. II) — RCHS, Forney and North Forney.  Also appearing on the Bulldogs’ football schedule as league opponents will be Corsicana, Ennis, Greenville, Kaufman, Sulphur Springs and Terrell.

In almost every other sport, RCHS will move into a six-team District 15-5A with a lineup of totally new faces including Greenville, Lindale, Mount Pleasant, Sulphur Springs and Texas High of Texarkana.

“Even though we’re losing Highland Park, which has won the last two 5A state titles, we’re picking up Corsicana, Ennis and some other pretty good programs. It won’t be any kind of cakewalk, that’s for sure.”

In other team sports, RCHS will have math working in its favor in a six-team league.

Placing teams in postseason play has proven difficult for RCHS over the past two seasons. The 2017-18 boys basketball team won the school’s only district title — after finishing eighth the previous season. Girls soccer went to the playoffs last year and softball made a postseason appearance this year.

“Overall, I think we’re in great shape,” Petroff said. “Are we where we want to be? Not at all, but we’ve come a long way. We’re fast becoming one of those ‘bigger schools’ people used to talk about and we’re in the process of adjusting to that.”

Talking specifically about football, Petroff said he expects the Bulldogs to be a playoff team this fall.

“We started six sophomores in just about every game last season, and we had eight start in our game against Mesquite Poteet.”

Petroff also said he’ll be happy to see Greenville back on all RCHS teams’ schedules as a district opponent.

“Greenville wasn’t on our last two football schedules,” he said, “and I think our kids and fans will be glad to see the rivalry renewed. I also think we have a good football rivalry with Forney and could easily develop one with Terrell.

“All our teams will be coming out ready to compete, but that would have been the case no matter which district we were in.”