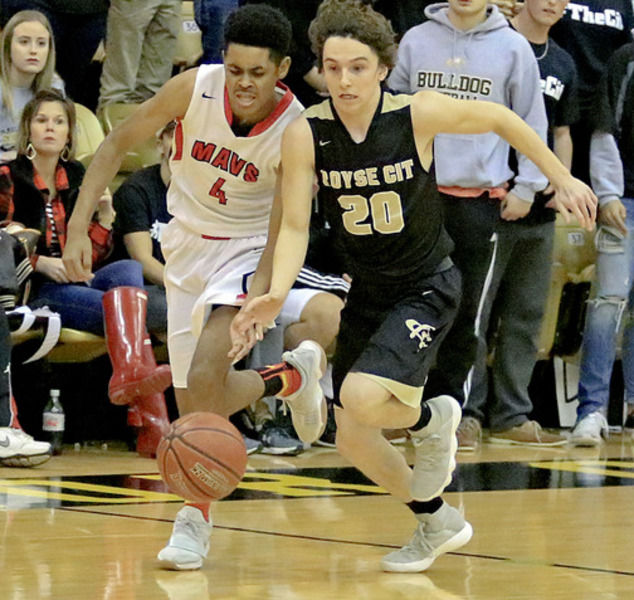 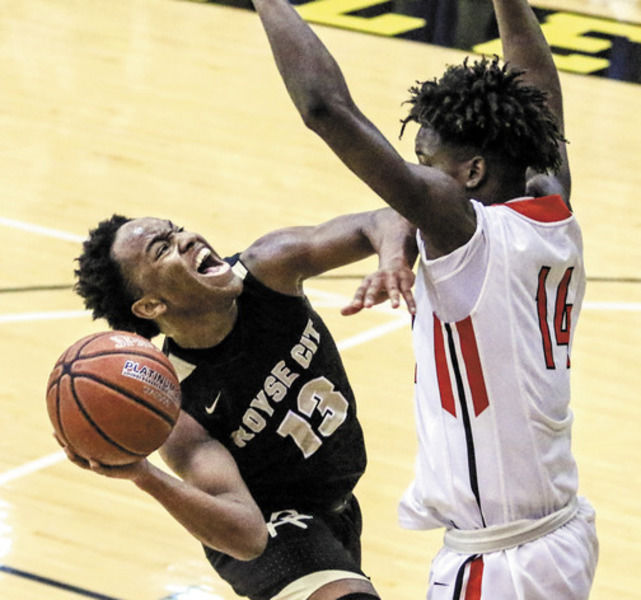 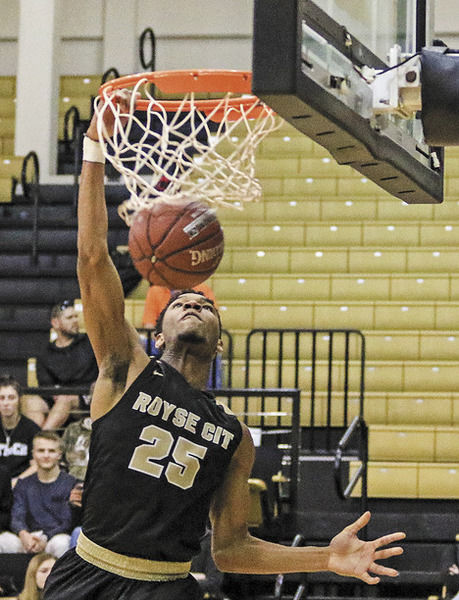 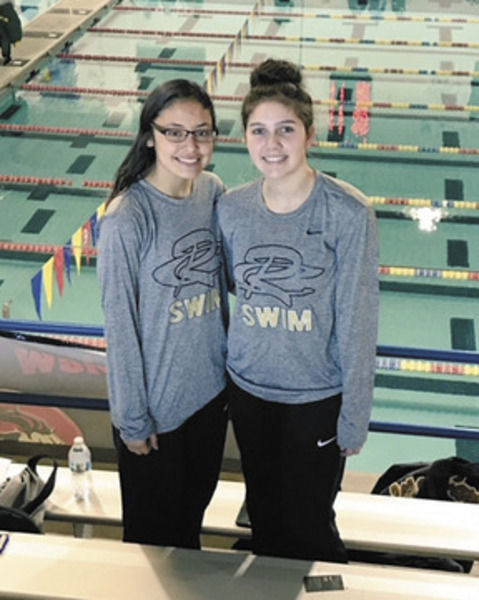 The Bulldogs’ best season in a decade came to a close last Friday night in Allen  with a 64-35 loss to Prosper (31-3) in the area round of the UIL’s 5A playoffs.  Royse City trailed 15-5 after one quarter and 30-15 at halftime, as Josh Davis led Prosper with a game-high 25 points.

Senior Zion Leach had 10 points to pace Royse City in his final game for the ‘Dogs. Quincy Onyema added 9.

RCHS (25-7) played its way into the area round by opening the playoffs with a 57-41 bi-district round win over Marshall at Tyler JC’s Wagstaff Gym last Tuesday.

Onyema (13) and Leach (12) were again the leading scorers as the Bulldogs entertained a healthy crowd of traveling Royse City fans by taking a 28-14 lead just before halftime.

The closest Marshall came to a rally was early in the fourth period when the Mavericks cut the Bulldogs’ lead to 39-30.

Royse City’s Justin Thompson responded by hitting a three-point shot and Walter Porter followed with a two-point goal plus a foul shot to boost the Bulldogs into a 45-30 lead.  RCHS’ largest advantage would be 55-35 shortly before the final buzzer.

The Bulldogs’ scoreless streak was extended to four games last week with 1-0 losses vs. Lucas Lovejoy and West Mesquite.  Friday night, they’re on the road at Wylie East looking for payback for a 4-1 home loss earlier in the season.

The RCHS girls rebounded from a winless week to post shutout victories over Lovejoy (5-0) and West Mesquite (3-0).  Riley Sutton scored three times against Lovejoy and came back with another vs. West Mesquite. Jenna Patterson also had a goal in each game.

Friday night, the Lady ‘Dogs are at home against Wylie East with a 7 p.m. kickoff.

Rain wiped out last week’s scheduled home baseball tournament, leaving the Bulldogs hopeful of beginning their season on Thursday as they open a three-day tournament in Mesquite.

A three-day softball tournament scheduled for White Oak was also a total washout, leaving the Lady Bulldogs waiting until Thursday to begin a scheduled three-day event in Canton.

Both the RCHS boys and girls had meets rained out last week and will run and jump again Thursday in the Cotton Ford Relays at Greenville.

Carrion, a three-year swimmer and distance freestyler, was fifth in the 500-yard freestyle in her district meet and advanced to the regional, where she finished 17th with a personal best time of 6:03.47.

Garcia, a first-year swimmer, competed in the 100-yard breaststroke and 50-yard freestyle in the district meet, but was unplaced.